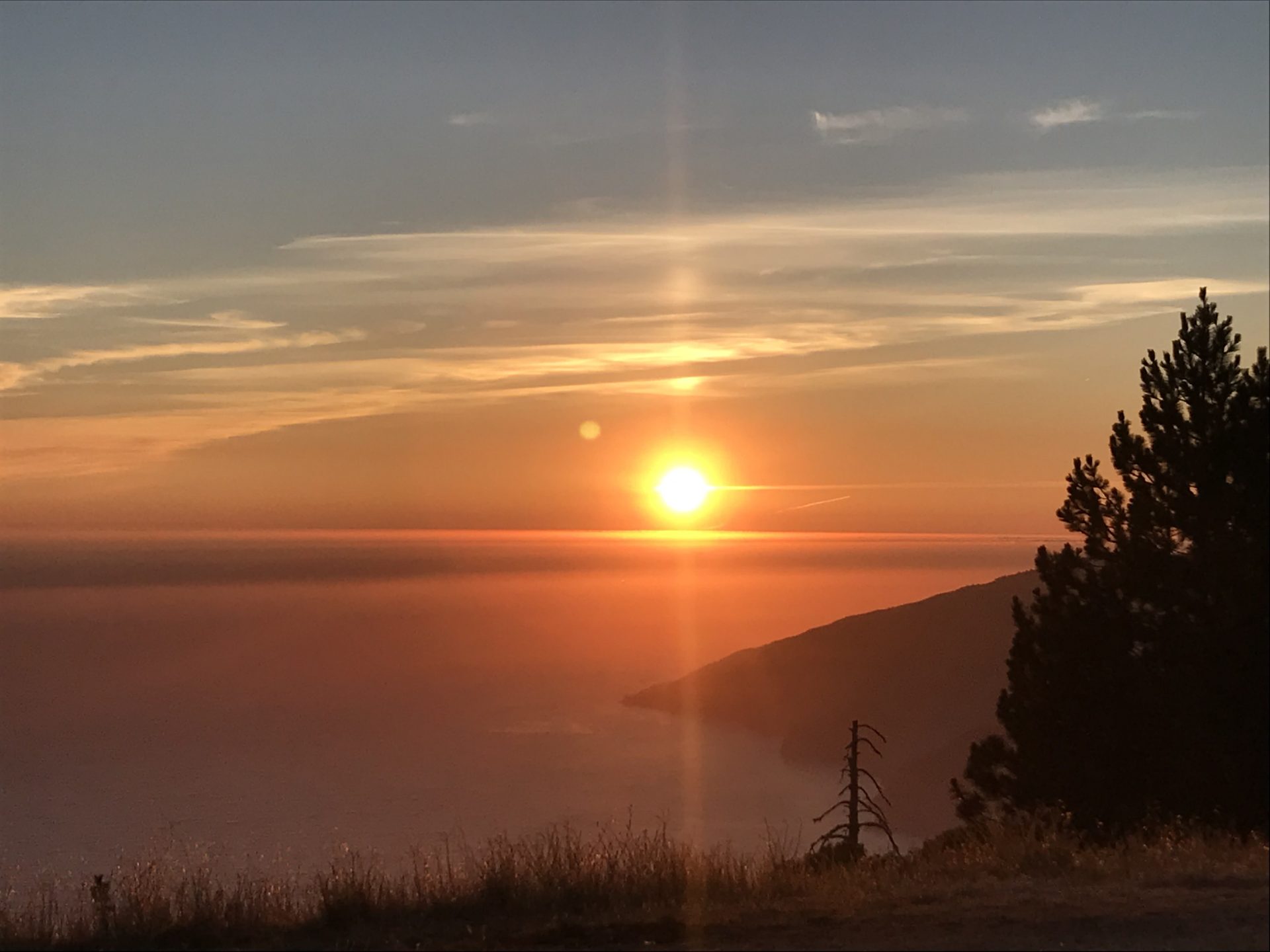 It’s getting late. Sunset, thousands of feet up above the Pacific Ocean. There is a cove, way down below, reminding us of its presence with the faint crash of distant waves. From here the rolling breakers manage to convey a stillness and sense of movement all at once.

I’m seated on a sun-kissed rock staring at a mountain painted in the red-hues of a fading day while more distant peaks begin to be shrouded in jet-stream driven clouds. We are less than 40 minutes off of Highway 1’s 300+ person State Park campsites, in the middle of summer, camping next to our rented Jeep filled with delectable delicacies and cheap(ish) wine and the three of us are utterly alone.

It’s a reminder that you don’t always have to go far to get off the beaten path.

This stunning view caps the fact that our two-day Big Sur adventure has already caused the daily cries of attention from the office to fade. The attention, time, energy, and importance of my work for the last 7 years feels muted. This trip I feel, will be good.

And fair enough, it’s hard not to be optimistic. It’s Day 6 of the gap year, which we kick-started at a wonderful and friend filled weekend and have now followed up with two sunny days driving one of the world’s most famous roads including a wild-flower and cliff-filled 7 mile hike, and maybe the biggest, star-filled (moonless) night skies we’ve ever seen.

It’s no surprise that Highway 1 is on many people’s America bucket list.

The drive is gorgeous from top-to-bottom. It offers jaw-dropping ocean cliffs, accessible hikes, good surf breaks, and ends either in striking distance of NorCal’s many gems or with a gradual delve into the wine regions of Santa Barbara.

The drawback of course to this splendor is crowds.

The campsites along Highway 1 are reservable, and fill up about 6 months ahead of time.

Lucky for us we were not that planned.

By the time we met up with my college roommate Ben and his girlfriend Hayley to drive the route from North to South we had settled on the idea of dispersed camping, the American term most commonly used for camping throughout a National Forest zone.

A Guide to Reservation-free Car Camping in Big Sur

We decided we would do two nights of car camping. Night 1 found us pulling off Highway 1 on the Nacimiento-Ferguson road while night two we camped off slightly wilder Los Burros Road.

The Nacimento-Ferguson road begins with a pull-out just South of the Kirk Crrek campground (the road is not obviously marked).

The first 30 minutes of winding up the coastal mountain was on a paved road.

When we got to the turn off for dispersed camping (clearly labeled), we loaded Ben and Hayley’s stuff into the rental Jeep and drove another 15-20 minutes on a dirt forest road (in excellent shape) until we emerged on a long-running ridge overlooking the ocean.

Every 300-400 meters there was a small road turning off to nestled campsites before the road petered out on a wide grassy knoll with stunning views of the Coast and room for 5-6 people to camp.

On the map these are the sites scattered that look like they are “just above” Kirk Creek campground.

We picked a lovely, albeit slightly buggy site just off the grassy knoll, trading some view and some bugs for privacy and less wind.

After a delicious Ben meal of Asian Noodles we walked 5 minutes down the road past a School bus converted by two 20ish hippy-types to the “Cool bus” (by scraping off the ‘S’ and ‘H’ and installing a camping platform on top) and took in the breathtaking sunset with about a dozen other ridge campers.

On Day 2 we actually back-tracked quite a ways North on Highway 1 to hike an 8.4 mile loop combining Bluffs, Spring, Panorama, and Ridge Trails in Andrew Molera State Park. After parking (you can park off the Road and not in the Lot to save $) follow the Beach trail to the Bluff Trails junction. From there, I suggest hiking clockwise (start with the ridge/climb so you end both downhill and with better ocean views for the 2nd half of the hike). The hike ascends a ridge with beautiful mountain views to your left before turning on the Panorama and Ridge trails, which, as their name suggests, offers spectacular views of golden grasslands and various coves.

This is a well-known hike so start earlier to avoid crowds, and mind the wind if you plan on stopping for lunch anywhere.

After the hike we continued back South, passing the Nacimiento Ferguson Road on the way to the turn-off for Los Burros Road (on the map above this is the furthest South blue road).

Los Burros Road is unpaved the entire way, and at least in Summer 2019 was in way worse shape than Nacimiento-Ferguson road. It was also (a) a longer drive up to the ridge to camp and (b) completely devoid of anyone else on the road or on any campsite we passed.

Our site was drop dead gorgeous:

In the morning, after gunning the Jeep as fast as possible to navigate one particularly dicey stretch of road, we continued on our way stopping at a few picturesque towns and seeing some seals before splitting with Ben and Hayley.

Finally, in Santa Barbara Mica and I stopped at Gainey Vineyards for a tasting before bombing down into Los Angeles. 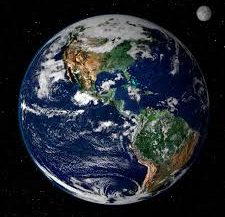 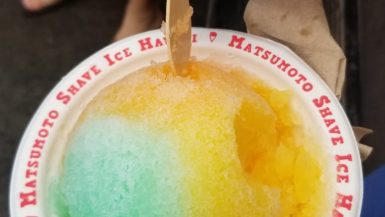